Prior to moving to MetricStream to manage their GRC content, our customers would have been either leveraging competitor applications or managing all their data manually via spreadsheets. This huge volume of data would be in different forms and shapes which now needs to flow into our MetricStream system. So, it becomes important for our customers to have a smooth transition from their legacy applications to the MetricStream solution. 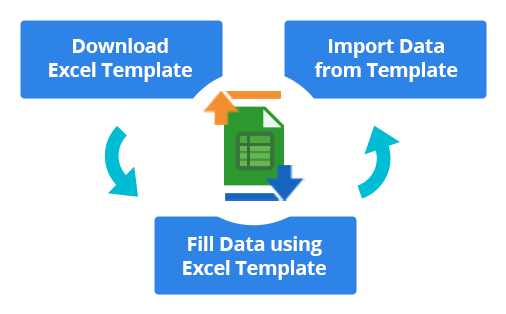 However, although the existing framework enabled extensive usage, it still presented a few challenges. Our customers were operating with certain limitations around configurability and upgrade safety. And especially while importing high volumes of data, import wait time was high. Hence, rather than adding new features to the existing framework and tuning it, it was identified that developing a brand-new framework from scratch would reap more benefits strategically in the long run, which led to the birth of the “Simplified Data Import & Export” framework.

How Will the “Simplified Data Import & Export” Framework Help?

The new simplified data import & export framework is an effort to overcome the challenges which were faced in the existing framework.

Note: Adoption of Business Rules & Business APIs is a pre-requisite to enable Forms with the new framework.

The early adopters of the brand-new framework from Products include select Forms from GRCF, CMP and LSM.

Request a demo to learn more about how MetricStream can help your organization enable risk-informed decisions that accelerate business performance. Our European GRC Summit Roadshows and the Instagram of Risk Power What’s Next in GRC. Four Key Takeaways from the October 2021 GRC Summit